Kay’s work has been shown in solo and group exhibitions across the US, Canada and Europe.  She has won awards from near and far; from New York City to Sophia, Bulgaria.  Her paintings can be found at Four Seasons Gallery in Homewood, Alabama as well as the Grand Bohemian Galleries in Birmingham and Orlando, Florida. 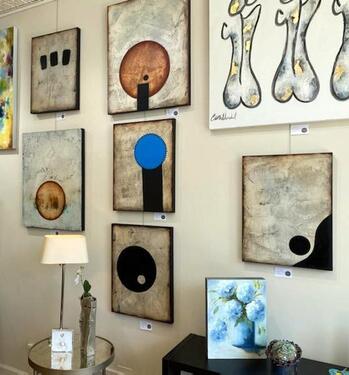 ​Now on the wall at Four Seasons Gallery in Homewood, Alabama. 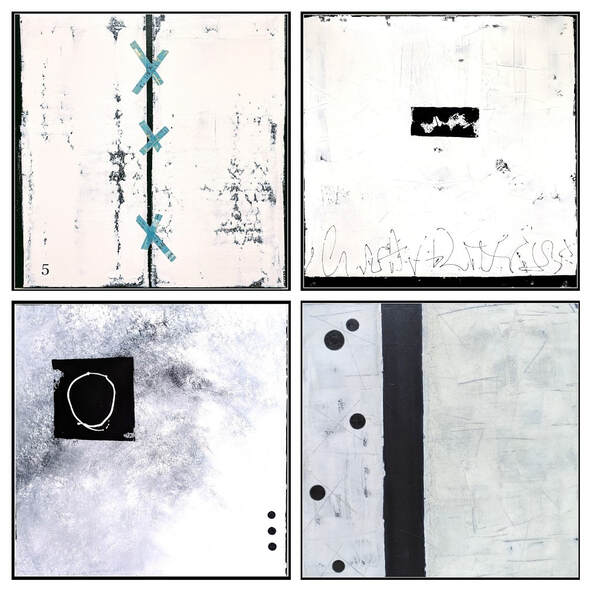 Juried show at the La Grange Museum of Art. 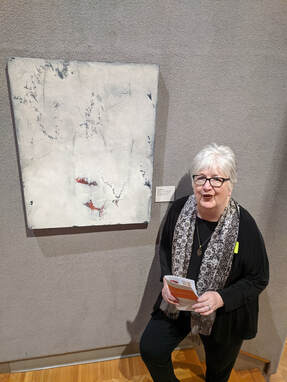 ​"Snow On The Mountain" was juried into the Southeast Regional Competition sponsored by the La Grange Museum of Art.  The show will hang at the museum from February 21st through July 27th.